The aim of New City publications is to promote a more united world through both the monthly magazine and the books it publishes and to support and inform its readers about the value of dialogue in many different fields.

The publishing house, one of 30 worldwide, is rooted in the Focolare spirituality of unity. The Focolare Movement counts among its followers members of most Christian traditions, as well as members of world religions and people who do not hold a specific religious belief but who want to work for the good of humanity.

The founder of Focolare, Chiara Lubich (1920-2008), inspired by the prayer of Jesus ‘that they may all be one’ (see Jn. 17: 20) committed herself to working for universal fraternity and to that end the articles in both the magazine and the books that New City publishes all in some way or other help promote dialogue, mutual understanding and unity in every sphere of human activity.

If we look at our own cities, what people yearn for today is precisely a ‘new city’ and a ‘fraternal city’ where, beyond every division, we are sisters and brothers to each other. Our goal is to be a pathway to fraternity, a means of dialogue at all levels, and an instrument of communion and unity. 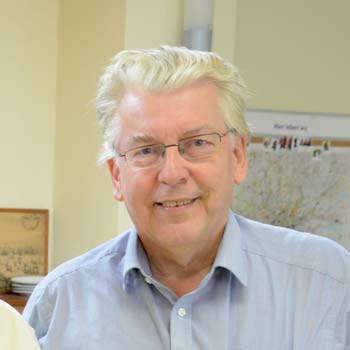 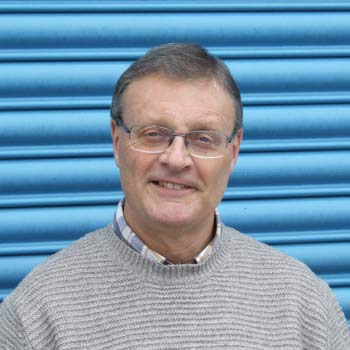 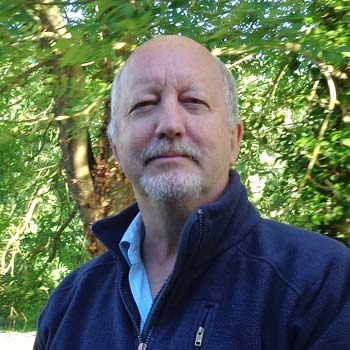 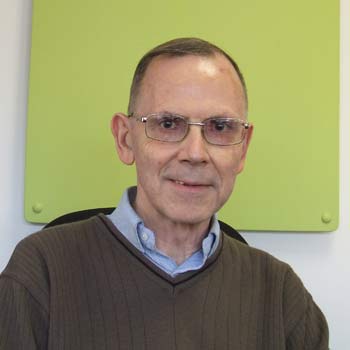 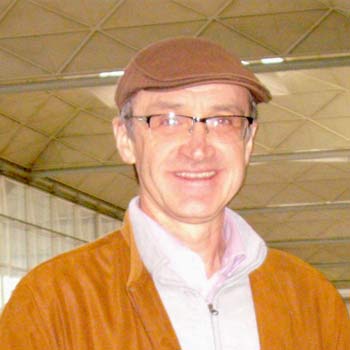 The primary mission of New City books is to publish works by Chiara Lubich, founder of Focolare, and by others inspired by her spirituality of unity. It also publishes works, both scholarly and popular, that deal with social issues and religion from the patristic era to the present age and which actively encourage a vision of the one human family. Since 1978 New City has published more than 60 books.
New City’s sister publishing house in North America is called New City Press, of which New City until recently was their distributor in the UK. This web page contains both New City and New City Press books.

The first edition of New City covered December 1970 and January 1971. It consisted of just 8 pages in black and white with one concession to colour: a blue ‘New City’ banner on the front cover. Cost 8p! In the editorial it is described as the ‘newsletter of the Focolare Movement’. Its predecessor was called ‘Focolare News’. For many years New City consisted of articles translated mainly from the Italian magazine Citta Nuova into English. However, over the years, the majority of articles are now home grown and we currently enjoy contributions from around thirty English-speaking writers. Despite the changes over the years both in its format and the introduction of colour the main vision of the magazine has remained constant over these years.

DON’T MISS OUT!
Subscribe to the
New City UK Newsletter
Be the first to hear about our latest books
By subscribing, I consent to you using my details to send me the New City UK newsletter and confirm I have read and understood New City Publishing House/Mariapolis Ltd’s Privacy Policy.

Be the first to hear about our latest books